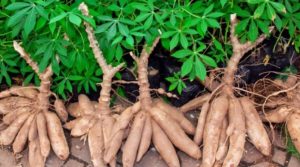 Cassava is a tuber native to South America which is also very present in African cuisine. Although it is little consumed in Europe, cassava is today the fifth most consumed plant in the world, just behind rice, wheat, corn and potatoes. In terms of nutrition, this gluten-free and very digestible tuber has many advantages that it would be a shame to miss. 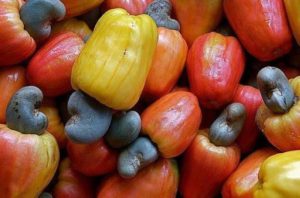 The cashew or cashew nut is a tree that comes from Brazil. This fruit is very popular in Europe, where it is sold most of the time as an aperitif. Cashew is a crop found in hot regions of Africa.

This fruit should allow Africa to be able to get out of its poverty in my opinion. Cashew cultivation is developed in certain regions of Africa. But, I think we should do even better. Africa now has experts in the fields of agronomy and this is the right time for Africa to make the best use of the human resources it has.

Traditional food crops are those that by custom and tradition are accepted as suitable and desirable food sources by the community. Rural populations know these plants well, know how to grow and cook them, and appreciate their dishes.

A single list of traditional food crops cannot be compiled, as each community has developed its own preferences and food habits.

However, these plants are observed to fall into two broad categories: those consumed as traditional staple foods, such as cassava, yams, plantains, sweet potatoes, millets and sorghum; and those used in the composition of sauces and condiments and which include a large number of legumes, oilseeds, fruits and vegetables. 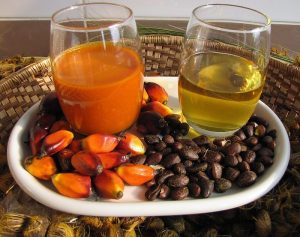